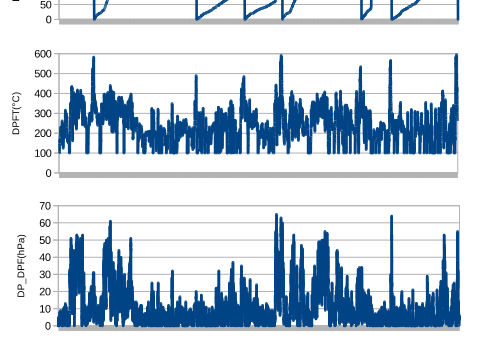 At first,we need thanks to the Sinclair form forscan.org forum,this write the original post.And I will put the original post Cleaning clogged DPF on Ford Focus II 1.6 TDCI link at the end of article.

Here is his experience of Ford Focus DPF Clogged Cleaning 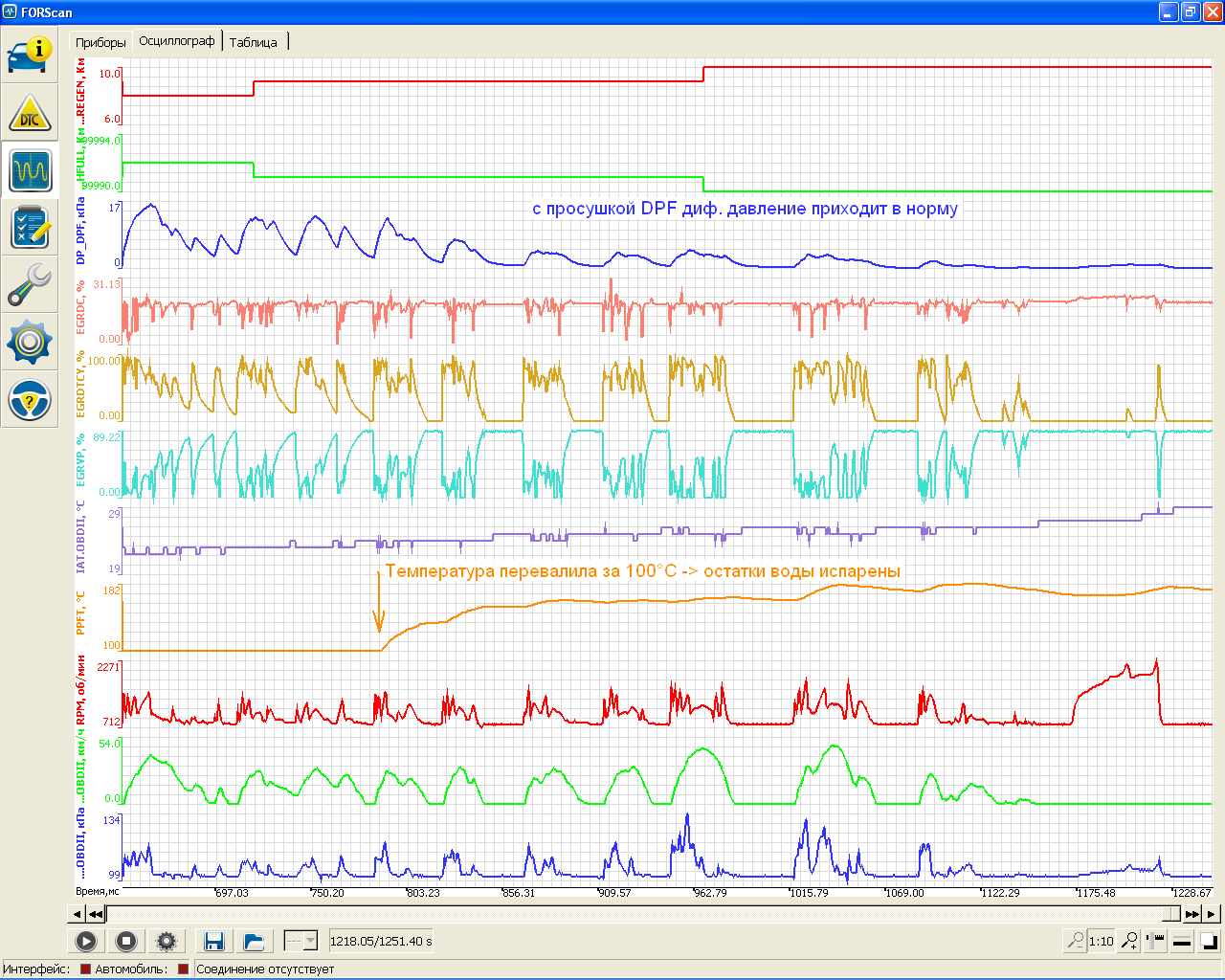 I have repeated the trick with a MAF plug and erased all fault codes using FORScan again. Then I once more reseted the diesel particulate filter learned values using FORScan. Subsequent test drive at speeds up to 120 km/h showed a maximum differential pressure of up to 4 kPa. Considering that before washing already at 90 km/h, the pressure reached 16 kPa, then the result is positive. At the time of this writing, the car went after DPF washing about 1800km with an almost continuous sensors data logging. During this time, the car executed 7 regeneration cycles. Differential pressure during this period did not exceed 6.5 kPa (65 hPa) at speeds up to 140km/h. The data showed that the engine control module often starts the regeneration at the most inopportune moment while driving in the city or before the end of the trip. This leads to a significant reduction mileage until the next regeneration (see. Graph). 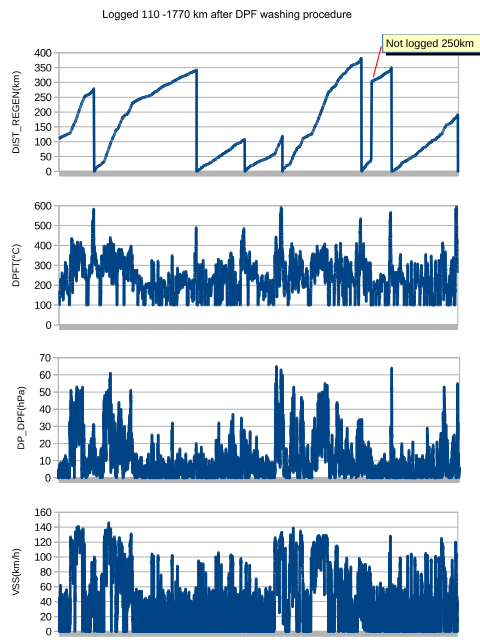 I would be glad if the experience described here can help to solve the similar problems.