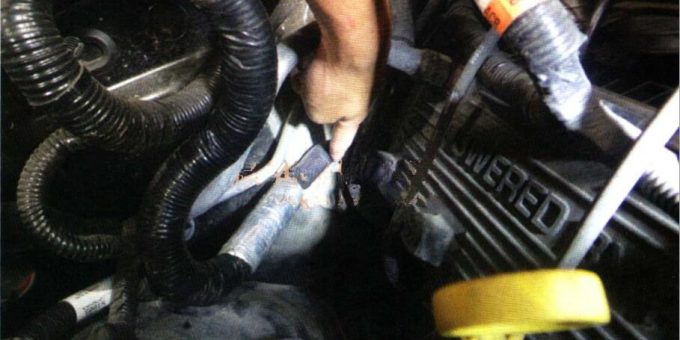 Because it is a sporadic trouble,so our technicians did not found the problem when testing.And our technician used diagnostic tool to read out the trouble codes:

Them mean that it applies to OBD-II equipped vehicles.This code refers to the front oxygen sensor on bank 1 and bank 2.The heated circuit in the oxygen sensor decres time needed to enter closed loop.As the O2 heater reaches operating temperature, the oxygen sensor responds by switching according to oxygen content of the exhaust surrounding it. The ECM tracks how long it takes for the oxygen sensor to begin switching. It the ECM determines (based on coola) that too much time elapsed before the oxygen sensor began operating properly, it will set P0135.

According to the meaning of these two trouble code it is communication trouble transfer case between PCM,TCM.So technicians prepared to check the wire harness,and unconsciously found the wire harness from engine to transmission was worn,and the it attach to the screw show as below picture 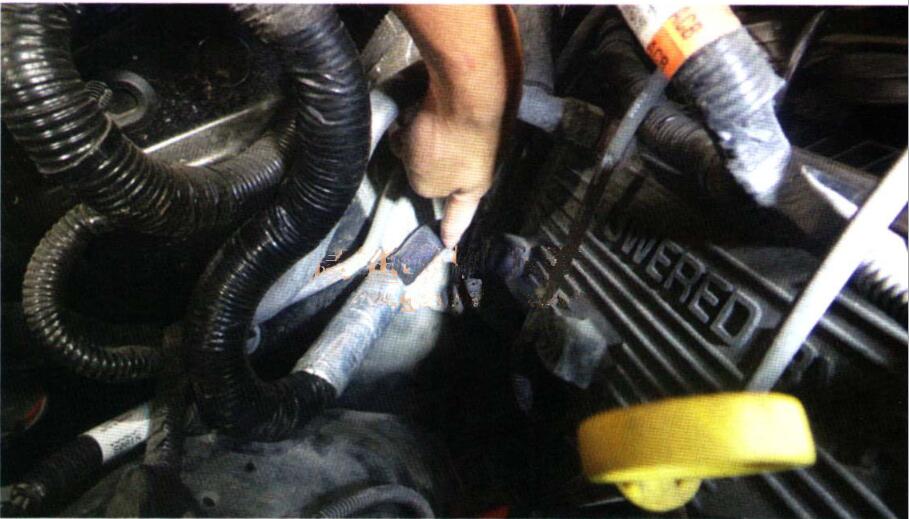 Fix the damaged wire harness,paint the sealant on screws and fix the wire harness under the screws to separate them far away each other forever.